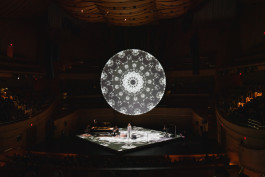 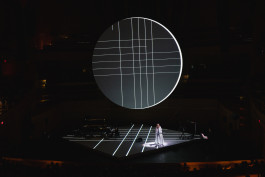 Inspired by the cosmic compositions and contemplations of medieval polymath Hildegard von Bingen, Electric Fields offers an immersive multimedia concert experience, where otherworldly music is framed by live video, lighting projections that respond to the artists, and electronic effects.
Hildegard had visions throughout her life that led to writings on celestial systems and theories of infinite connection. Channeling that spirit, Electric Fields reaches through centuries and collapses time, connecting the music Hildegard wrote in the 12th century to Baroque-era compositions of Barbara Strozzi and Francesca Caccini—all reimagined through the modern eyes and ears of David Chalmin and Bryce Dessner. The result explores the most elusive aspects of human experience: Darkness and light. Connection and isolation. The finite and infinite.
The definition-defying project is designed and directed by Netia Jones and Lightmap. Creating the sonic world for the evening are soprano Barbara Hannigan, pianists Katia and Marielle Labèque, and Chalmin on live electronics. 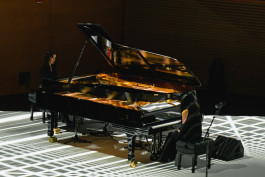 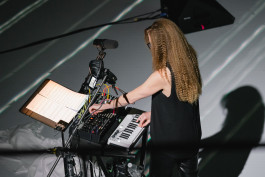 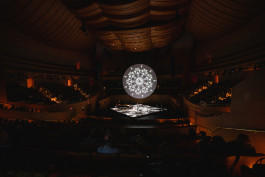 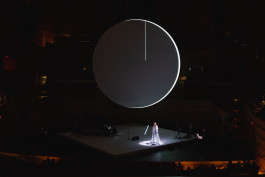 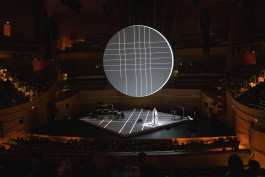 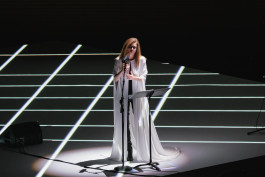 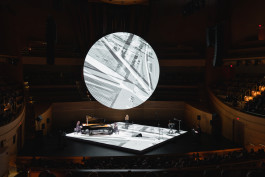 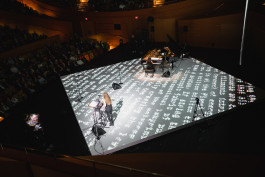 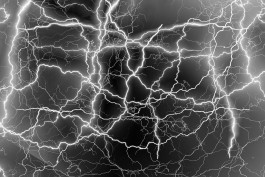 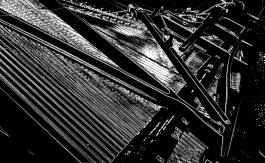 Designed and directed by Netia Jones and Lightmap. 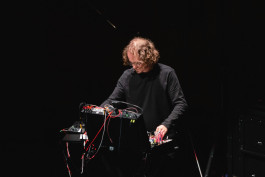 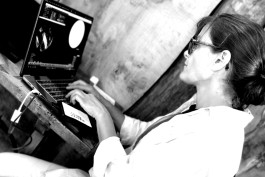 Designed and directed by Netia Jones, with projections by Lightmap, the work also features the lush sounds of soprano Barbara Hannigan. Katia and ...
read the article >>